We have just taken out the 2014 AIR Awards Best Country Album for their latest release ANY OLD LOVE. 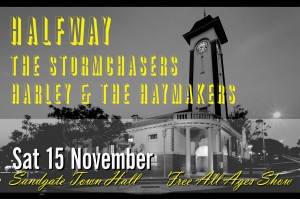 So to celebrate, actually we had these shows booked for a while but you can come anyway and celebrate at the same time:

We are releasing the second 7″ from a series of four 7″releases from the full length album ANY OLD LOVE, all with exclusive B Sides. …read more

Buy Erebus & Terror on 7″ Vinyl NOW through Plus One! 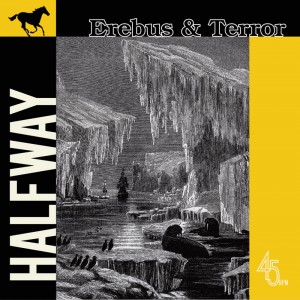 The story of The Erebus and Terror is a corker:

Sir John Franklin was a British Royal Navy Officer and Arctic explorer who also served as the Governor of Tasmania from 1836 – 1843. In 1845 he led an expedition to try to chart and navigate the Northwest Passage in the Canadian Arctic.

The party consisted of 128 men and two ships, the HMS Erebus & HMS Terror. The expedition became icebound near King William Island and the entire crew perished. The Erebus and Terror have never been found, until only a few weeks ago when an Canadian expedition found what they believe to be the Terror, talk about timing!!

Numbers are limited so don’t dally once we give the word folk, these gatefold 7″ers will go fast