2015 has been busy. In Sept Halfway recorded their 5th studio album in Nashville, with legendary producer Mark Nevers at his Beech House Studio.

They also played live shows at Americana Fest which included gigs at The 5 Spot & The Basement.

On their return from the States they were presented with a plaque on Brisbane’s Valley Mall for the song ‘Dulcify.’ (from the album ‘Any Old Love’) Its been a good year!! The new LP will be released MAR 2016! See you all then. H 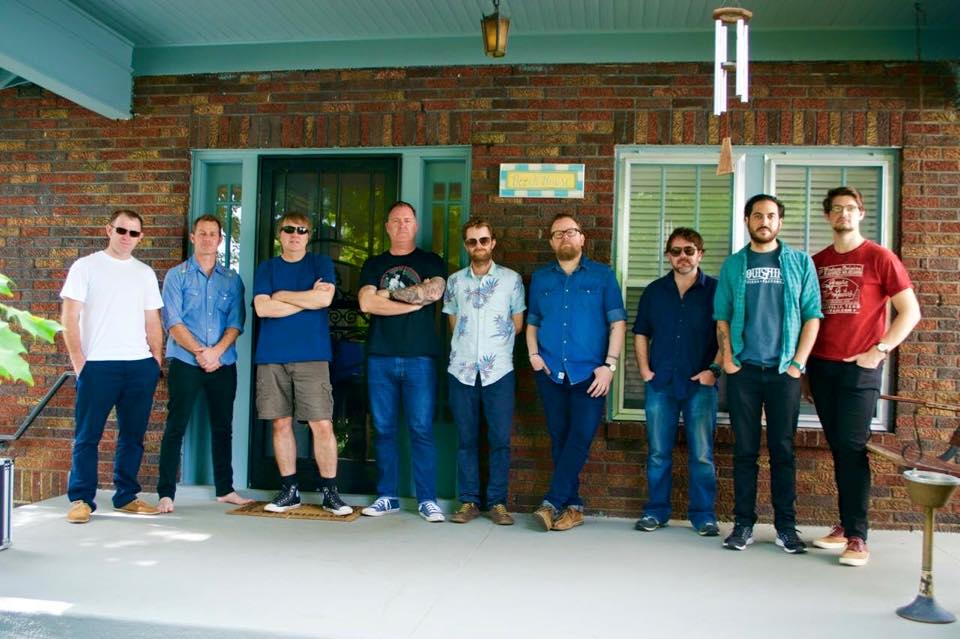 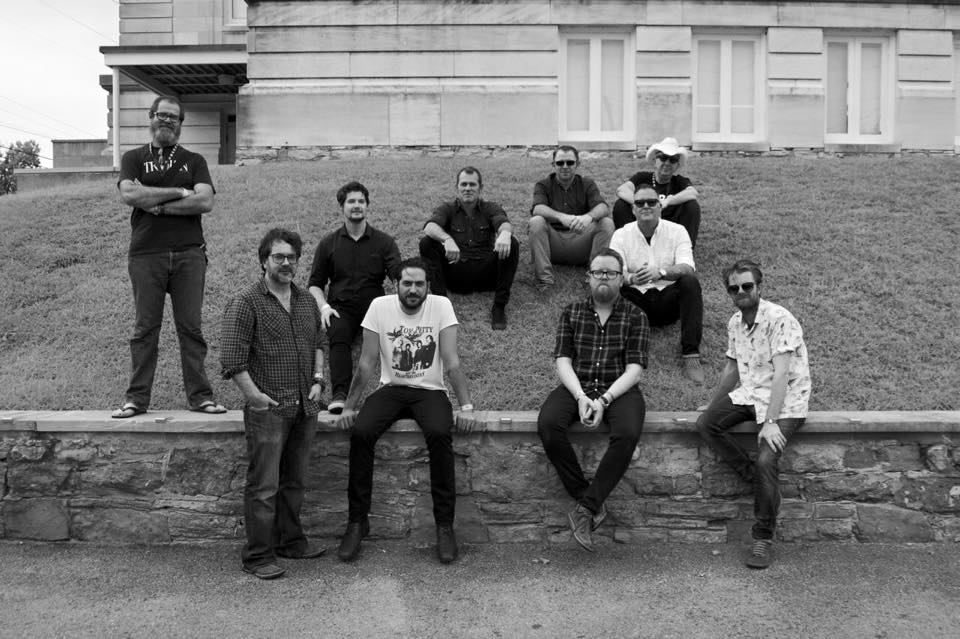 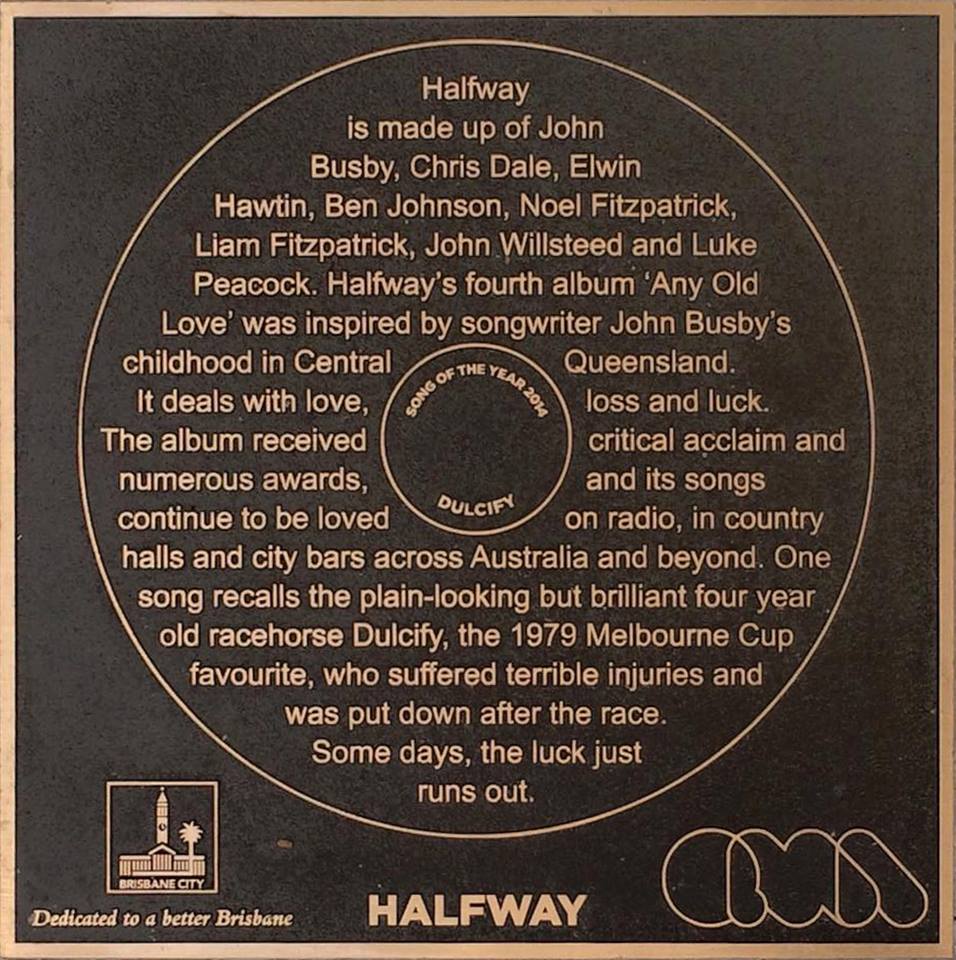